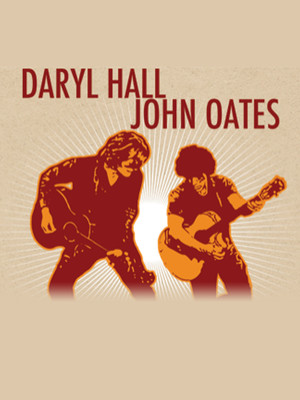 Musical duo Hall and Oates first rose to fame in the late 1970s and 1980s with their fusion of rock 'n' roll and soul (or Rock 'n' Soul as it has been dubbed). They are best known for their six No.1 hits on the US Billboard Hot 100 - Rich Girl, Kiss on My List, Private Eyes, I Can't Go for That (No Can Do), Maneater, and Out of Touch. In 2014 they were inducted in the Rock 'N' Roll Hall of Fame.

Some 40 years later since Hall & Oates first formed, they are still performing together and heading out across the country on tour with a catalogue of hits that will keep you on your feet all evening.

I saw Daryl & John when I was in high school. I loved them then and loved... more

Sound good to you? Share this page on social media and let your friends know about Daryl Hall & John Oates at Breese Stevens Field.